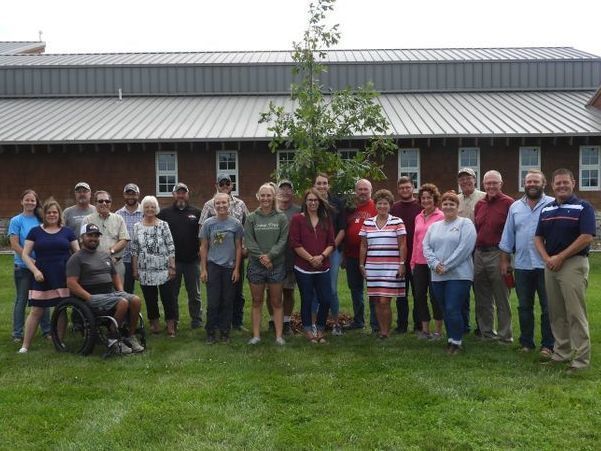 The Crane Trust, Inc. was formed in 1978 as part of a court-approved settlement of a controversy over the construction of Grayrocks Dam on a tributary of the Platte River in Wyoming. The state of Nebraska and the National Wildlife Federation objected to the project, claiming it would jeopardize irrigation and wildlife downstream in Nebraska. The settlement satisfied requirements of the Endangered Species Act and allowed the Missouri Basin Power Project, owners of Grayrocks, to complete construction. The Crane Trust was funded by a payment from the Missouri Basin Power Project. The Trust is administered by three trustees who are appointed by the three participants in the settlement.

In 2012, the Crane Trust acquired the Nebraska Nature & Visitor Center to help fulfill its mission by providing a more active gateway and resource for community outreach and education.