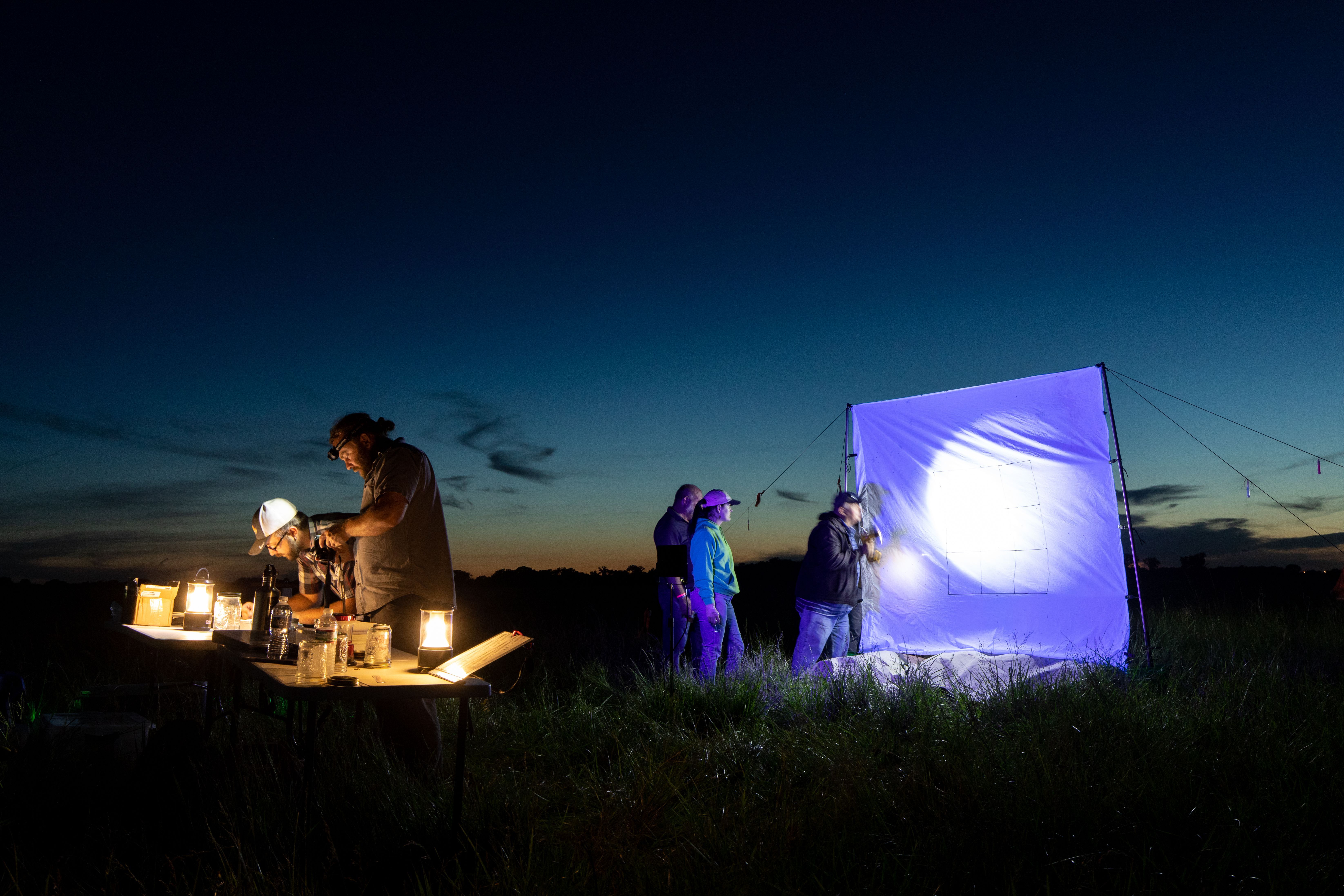 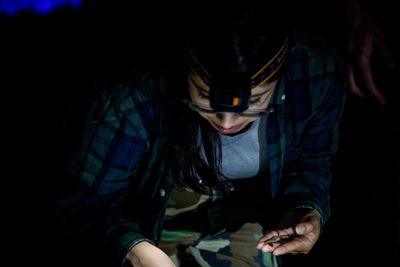 What does a moth survey look like? Crews and volunteers go out in the evenings from around 10 pm to 2 am (a very active time for many moths), and set up survey stations. To gather moth info out in the field, we use a few different methods. First, ultraviolet light is projected onto a large white sheet. We also set up a bait post with a fermented fruit and wine mixture (yum) to attract moths. Finally, we have an infrared photography/videography system for activity capture. 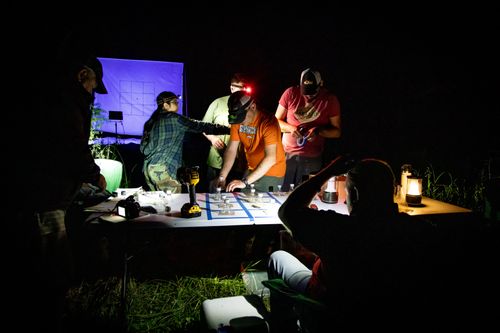 Our sites include a diversity of habitats - remnant and restored grasslands, woodlands, and croplands. Collecting moths from the sheet and bait post, we identify them out in the field, take high-quality photos and then release them. This is a low-impact way to gather as much information about the abundance and diversity of moths here as possible. We’re working to document a robust list of nocturnal moth species that live in the ecosystems of the Central Platte River region. 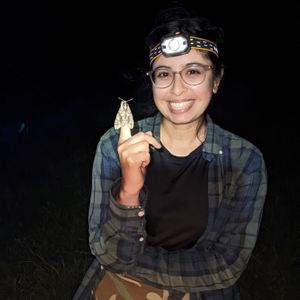 What kind of moths do we look for? Well, as many as we can find. We focus on macro-moths (moths with a wingspan >2 cm) - more capable of pollinating certain flowers than small moths. We have a special eye out for a few cool groups of macro-moths. Multiple species of a group called underwing moths have been identified on the surveys. Underwing moths are pollinators of important prairie flowers and plants, are species of concern, and are extremely understudied!

They are called "underwing" moths because their colorful hind wings are usually hidden underneath the more tree bark-colored forewings. A couple of colorful underwings found this year are the Whitney Underwing (Catocala whitneyi) and the Magdalen Underwing (Catolcala illecta)(pictured below). 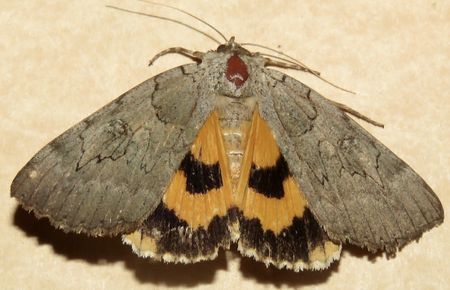 Many species of moth are able to travel very long distances to pollinate rare and vascular plant species - this includes the exciting group of Sphinx moths. They are critical in helping maintain connected habitats by their ability to disperse pollen widely. The Twin-Spotted Sphinx and the White-lined Sphinx are pictured. They are known to be one of the potential pollinators of the endangered Western Prairie Fringed Orchid! 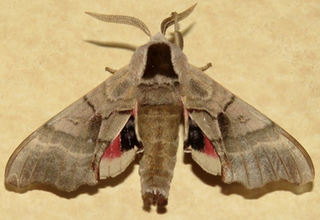 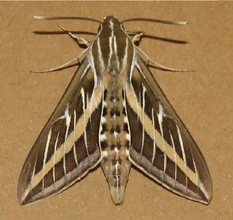 Just this year on our surveys, we’ve totaled over 200 species of moth including 15+ state records. Many of these, in addition to the sphinx and underwing moths, are very noteworthy finds! 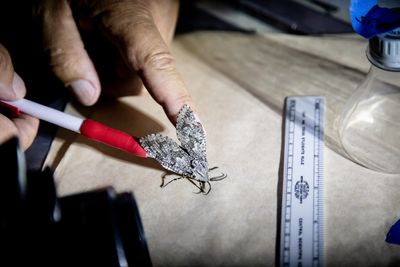 Moths are wildly understudied in Nebraska - and most places throughout the world. There are estimated to be over 12,000 species in the U.S. alone. Many mysteries remain surrounding their abundance, behavior, and pollinating power. 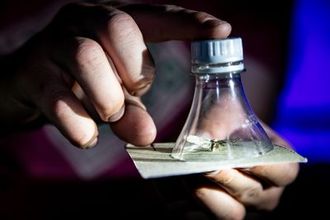 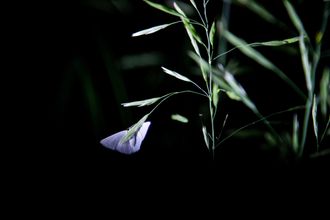 The Crane Trust's goal is to keep long-term moth monitoring and research in place to give insight into the relationship between moth pollination and locally significant vegetation survival.  By establishing a more extensive list of species found here, we hope to get an idea of differences in moth communities across various habitat types and with different land use disturbances. This will be crucial information to incorporate and adapt management practices and conservation planning for habitat protection! 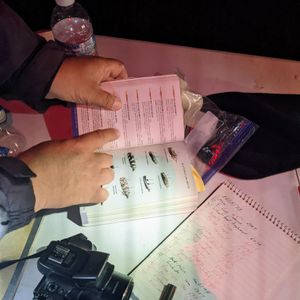 I am very glad to be a part of this unique experience and am excited to see what insights the surveys will bring!

For National Moth Week, check out the Crane Trust's social media each day this week to meet and learn about a new feature moth species!